The Board currently consists of twelve members:

Office holders are appointed for three years, and must be approved at AGM; there is no limit on the number of times their appointments may be renewed.

The FCDOA office is located in King Charles Street (room KG43).  It is generally staffed on Tuesdays and Wednesdays by Lucie Portman.

It consists of the Chairman, Edward Glover; the Treasurer, Steven Maisel; the Executive Secretary, Lucie Portman; and Cynthia Butterworth.” Other members of the board work from home, attending King Charles Street whenever necessary.

A career diplomat, after posts in Canberra, Washington and Berlin, Edward’s senior appointments included Head of the FCO’s Management Review Staff, Deputy Head of Mission in Brussels and High Commissioner to Guyana and Ambassador to Suriname. Edward was British adviser to the Minister of Foreign Affairs in Iraq (2003-5). 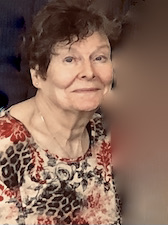 Cynthia has served in the Consulate-General Geneva, Trade Commission Hong Kong, Embassy Peking, Embassy Jakarta, UKMIS New York and Embassy Washington in various roles.  At present she organises London visits for members of the FCDO Association and does some general office administration.

Out of London Visits

Tim is the FCDOA’s Out of London Visits Officer and have arranged many and varied visits, including to Bletchley  Park,  Leicester (Richard III findings) and Jane Austen’s house at Chawton.

Steven is a former President of the British Chamber of Commerce in Belgium and is currently also Treasurer of at Vital Transformation, an international Healthcare consultancy.

Steven is a Chartered Accountant (FCA) qualifying in 1978 with what is now BDO.

Lucie worked in the European Parliament, European Commission and European Council in Brussels for nine years, before travelling with her family on postings to Ankara and back to Brussels, and then moving to England in 2019.

Gillian joined the FCO in 1999, after careers in the private sector, local government and the Arts Council. She specialised in security policy, law and order, as well as conflict and stabilisation focusing on Africa, the Middle East and South Asia. After a last posting in Brussels to establish the UK/EU Funding Unit and her final job in London as senior policy officer on women, peace and security, she assumed on her retirement various trustee roles. Gillian leads on the Association’s online events. 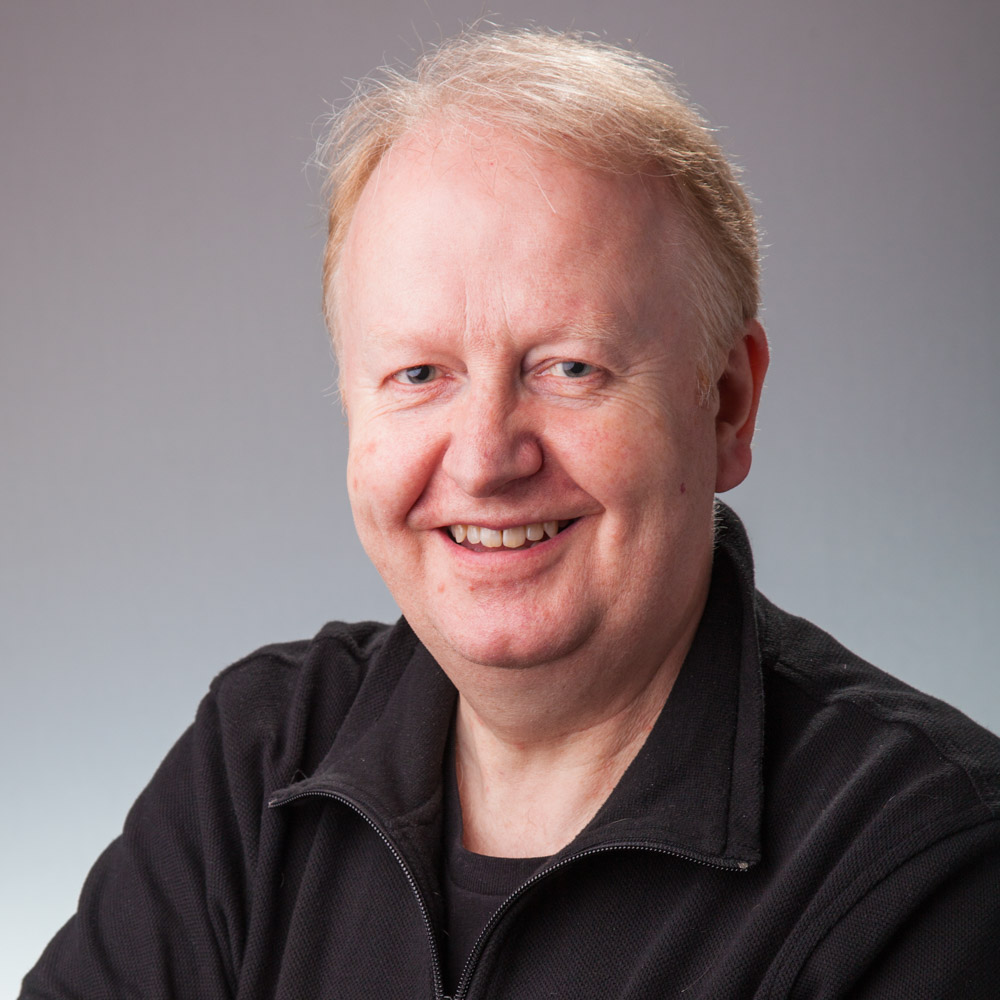 Nigel was a legal adviser for 27 years including a posting in Bridgetown. He left the FCO in 2015 and is now the Director of the Catholic Union of Great Britain.  Nigel leads on the Association’s legal and constitutional affairs.

Pat served in nine Posts overseas, including as High Commissioner to Belize. He is a school governor and a keen walker along the footpaths of Kent.  He is the Pensions brief holder for the FCODA.

As a French instructor for 30 years in the now defunct DSLC, Jean-Pierre  was quite envious of his students being posted to exotic places while being stuck in Palace Chambers. But, thanks to a friend, after his retirement in 2001, Jean-Pierre travelled through 100 countries and walked 30,000 miles, as a guide for the Ramblers. Nowdays Jean-Pierre divides his time between London and the South of France. 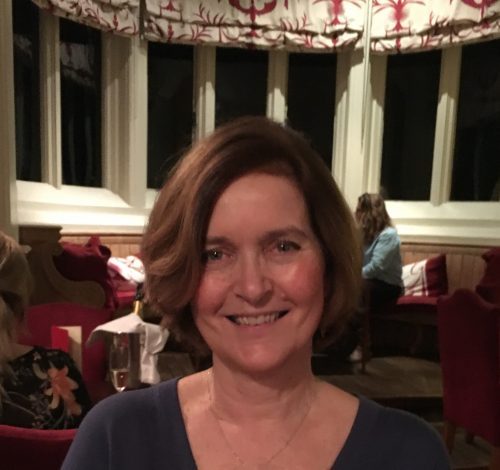 Jane worked at the FCO from 1999 until 2006 in media affairs and public diplomacy on campaigns to promote the UK overseas. This included the six-month long Think UK campaign in China in 2003. She now writes fiction full-time and have had four novels published as Jane Lythell. Jane is responsible for the Writers’ Corner. 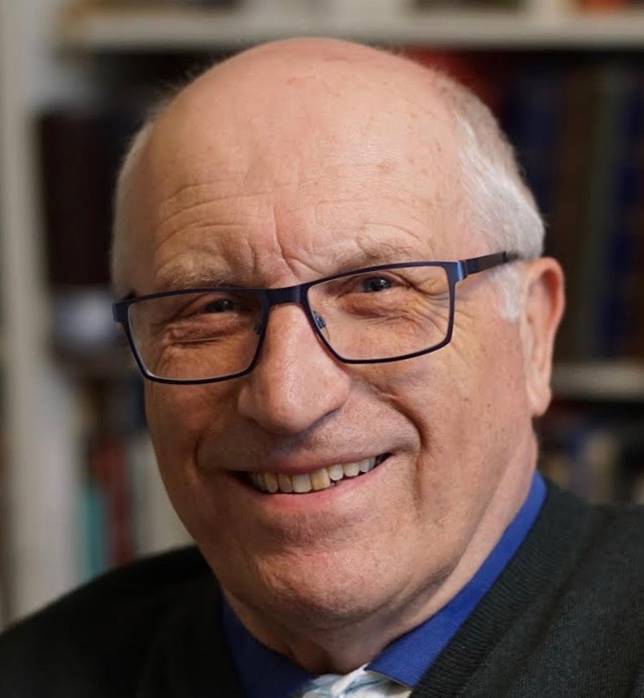 Joined FCO 1960, enjoyed a career spanning over 40 years. In addition to overseas postings and stints in FCO/CRO, had secondments with the MOD, ODA and Dept of Employment.  Following retirement in 2001 was Vice-Chairman of Pakistan Society. 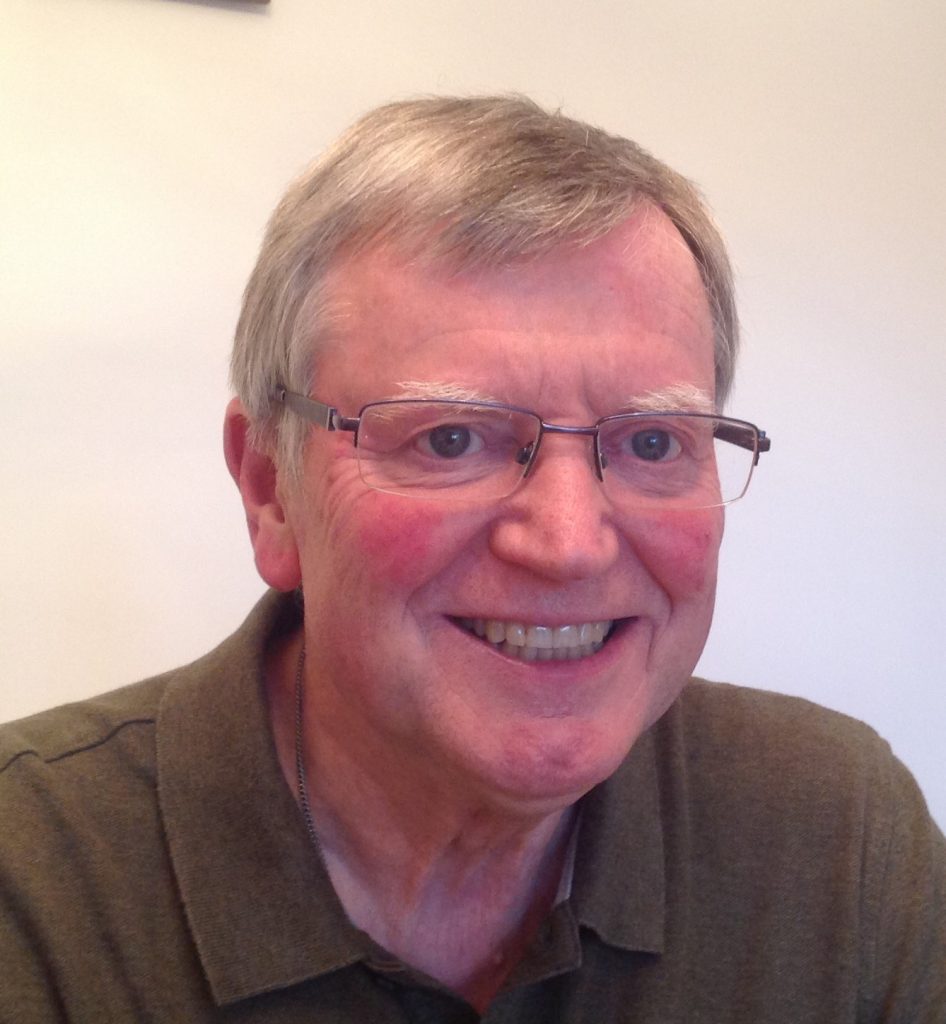 Stuart has served in nine Posts overseas, including as Consul-General in both Paris and Perth. When he’s not on the golf course or looking after grandchildren, he manages the FCDOA’s Facebook page.